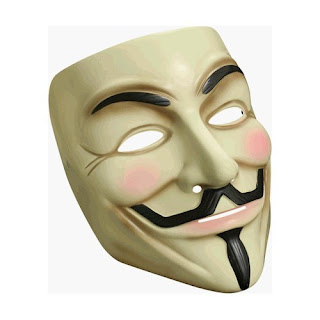 Operation Payback AKA 'Anonymous' has issued and open letter to Glenn Beck. It's actually rather tame. Here it is in it's entirety:

We have no problem with those who criticize us. We understand that freedom of speech includes the right to speak out in criticism of those whom you may not agree with. We have many critics, and we respect their first amendment rights.

However, in your recent comments, it seems that you and/or your editing team have mixed up a few details during your research on us. We at Anonymous wish to set the record straight, so that you and your audience will be better informed about us and our objectives. Hopefully, this will reduce some of the anxiety you may feel towards us in the process.

You see, Mr. Beck, we are not an organization. We have no leaders. We have no official spokesperson. We have no age, race, ethnicity, color, nationality, or gender. Anyone who claims to speak for all of us is, quite frankly, a liar. To be clear, the gentleman known as Coldblood was not sanctioned by anyone but himself to speak on our behalf.

Your attempts to formally link Anonymous to Wikileaks were misguided. We are not formally linked to Mr. Assange, to Wikileaks, or the break-off operation, Openleaks. To reiterate, we are not an organization of any kind.

You spoke of revolution as though it is necessarily a bad thing. Let us remind you that America was founded upon revolution. Furthermore, the world we live in today is the result of numerous revolutions that have occurred throughout human history – many of them being positive, and resulting in advancements for all of humanity.

You seem to imply that we are revolutionaries. We do not object to this - in fact, it pleases us.

Neither Wikieaks nor its founder have been charged with any crime in connection to any of the published leaks. Thus, we at Anonymous see any actions directed at silencing Wikileaks as an assault on our freedom of information and the freedom of those at Wikileaks to publish as they see fit.

Whether young or old, political or apolitical, moderate or hard-liner, the issue of freedom of speech and information affects us all. Please do not aspire to make the Wikileaks issue more divisive than it already is, Mr. Beck.

We embrace everyone from all walks of life, from all corners of the earth, to join us in our quest to protect and further enhance not only our rights to freedom of information and freedom of speech, but all of our human freedoms.

You are welcome to talk to us at anytime. We will answer any further questions you may have. After further dialogue, perhaps then you will see that you and we are not so different. Anonymous can be anyone, anywhere, at anytime, and that includes you and your audience as well, Mr. Beck. We simply wish to see the freedoms of all Americans and all citizens of Earth to be at the very least maintained, and wherever possible, strengthened and enhanced to their fullest extent. 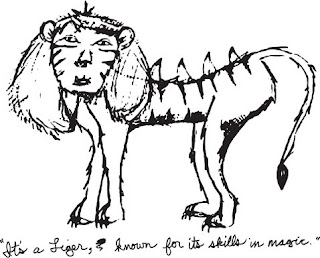 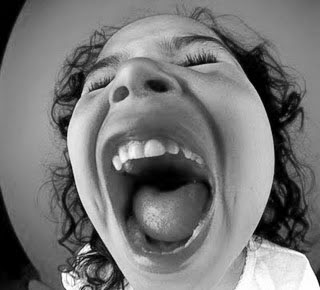 The Birmingham City Council recently passed ordinance #04-98, which states: “No person shall make, continue or cause to be made or continue any noise which, because of its volume level, duration and character, either annoys, disturbs, or injures or endangers the comfort, health peace or safety of reasonable persons of ordinary sensibilities. It shall be unlawful and a nuisance for any person to permit any such noise to be made in or upon any residence, business or other structure or upon any premises or in any vehicle owned or possessed by him or under his management or control.”

Among the offences are the usual such as loud music, barking dogs, squawking birds, hawking newspaper boys, and pretty much any noise between 10 at night and 7 in the morning. The language is vague enough to allow for sneezing , if one sneezes loudly enough to be heard 50 feet away, (which some people do.) basically any noise that is offensive and can be heard more than 50feet away. There are few exceptions to this ordinance.

The exceptions include city employees, activities which have obtained a permit, and children under 12. That’s correct, children under 12 years of age. It does specify that the noises coming out of these children must be human. “Human sounds emanating from children (12) years of age or under, including but not limited to speech and utterances of laughter, cries and sounds associated with play…”

Asked to comment, my children who are both under the age of twelve began laughing and taunting me and calling me fat. I was powerless to stop them.

See: http://www.birminghamal.gov/pdf/law/cityclerk@birminghamal.gov_20080514_191437.pdf for full details of the ordinance, which were definitely not covered here, because apparently, according to my children, I’m stupid. 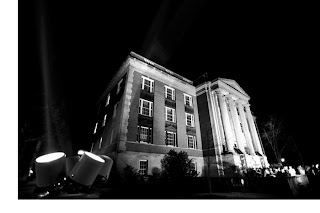